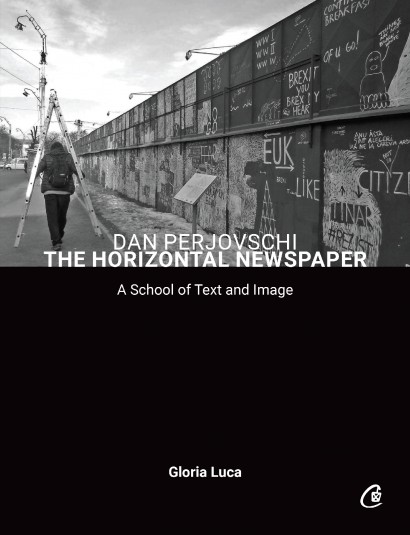 A School of Text and Image
104,50 lei 110,00 lei
A look at Dan Perjovschi’s long-lasting artistic intervention in the public space in his hometown of Sibiu. Over 12 years of uninterrupted activity, the Horizontal Newspaper has connected its editions with different locations, from the theatre festival in Avignon to documenta fifteen in Kassel, questioning current events and proposing possibilities for a better future in a unique independent public art and, the book argues, educational project.
Nr. pagini: 296 Format: 18 × 23.5 cm Categorii: Noutăți, Cărți, Autori români, Artă Editura: Curtea Veche Publishing

Gloria Luca (b. 1988, Iaşi, Romania) is a multimedia artist who lives and works in Madrid and Iași.

Luca followed the Critical Images post-master course at the Royal Institute of Art in Stockholm (2019), she holds a Master in Photography and Video Art (2016) and a Bachelor in History and Theory of Art (2011) from George Enescu University of Arts in Iaşi, Romania.

He began developing his practice on the walls of his own apartment in the early 1980s, when the regime of Nicolae Ceausescu forced him to keep his subversive wit under cover. With the 1989 Romanian revolution, in which he participated, he was unleashed. For Perjovschi, everything is fair game, from the Occupy Wall Street Movement to the hierarchies of the art world to the apparent decline in the quality of Finnish men’s sperm. In his words: “Europe is one of my subjects. Everything else is the other. I look, understand, and visually translate local and global issues. […] I am more time-specific than site-specific.”

The Horizontal Newspaper is most probably the longest-lasting intervention in the public space in Romania and certainly a unique artistic experiment in the world. The work unfolds on a surface that is roughly 50 meters by four meters.

The Horizontal Newspaper, the classroom with a single wall, neither discriminates nor closes its eyes to discrimination. Furthermore, as an artistic experiment, it refutes double standards. What Perjovschi delivers to his international audience through the Western art scenes, he also provides to the eyes of anyone who walks along the Coposu Boulevard in Sibiu city.

The Horizontal Newspaper has evolved into a “place in time” that neither spares us our biases nor allows us to sink in despair. A fixed point from where Perjovschi has been conveying meaning for over a decade and an active space of freedom, self-determination, solidarity, and coherence. 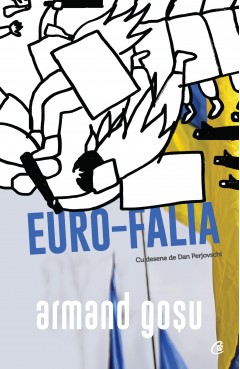 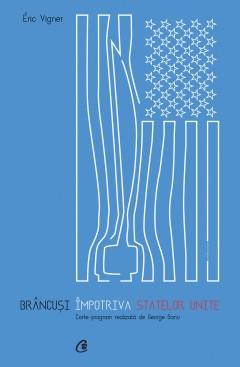 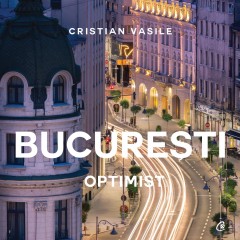 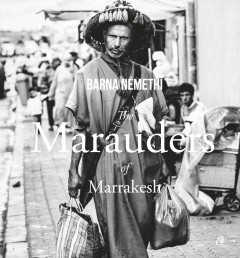 The Marauders of Marrakesh