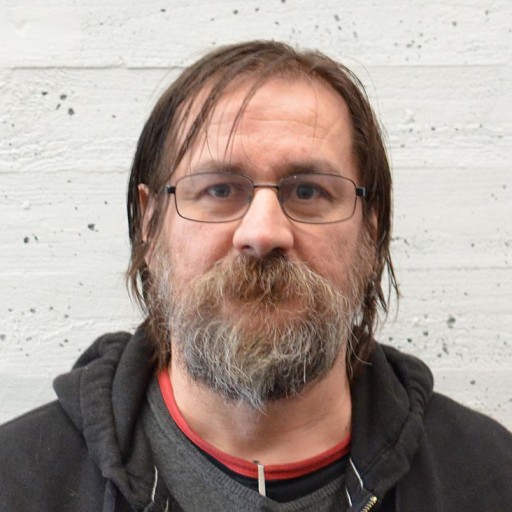 He began developing his practice on the walls of his own apartment in the early 1980s, when the regime of Nicolae Ceausescu forced him to keep his subversive wit under cover. With the 1989 Romanian revolution, in which he participated, he was unleashed. For Perjovschi, everything is fair game, from the Occupy Wall Street Movement to the hierarchies of the art world to the apparent decline in the quality of Finnish men’s sperm. In his words: “Europe is one of my subjects. Everything else is the other. I look, understand, and visually translate local and global issues. […] I am more time-specific than site-specific.”

Descriere A look at Dan Perjovschi’s long-lasting artistic intervention in the public space in his hometown of Sibiu. Over 12 years of uninterrupted activity, the Horizontal Newspaper has connected its editions with different locations, from the theatre festival in Avignon to documenta fifteen in Kassel, questioning current events and proposing possibilities for a better future in a unique independent public art and, the book argues, educational project.