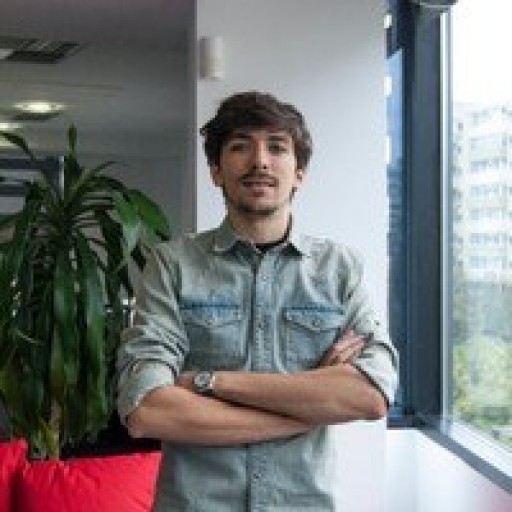 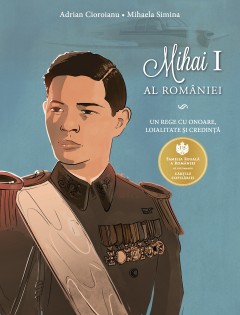 Sonde's work has appeared on books, posters, music videos, and on tv commercials. He is an freelance illustrator and storyteller who resides in the heart of Bucharest, Romania. He received his BA from the "Ion Mincu" University of Architecture in 2013.