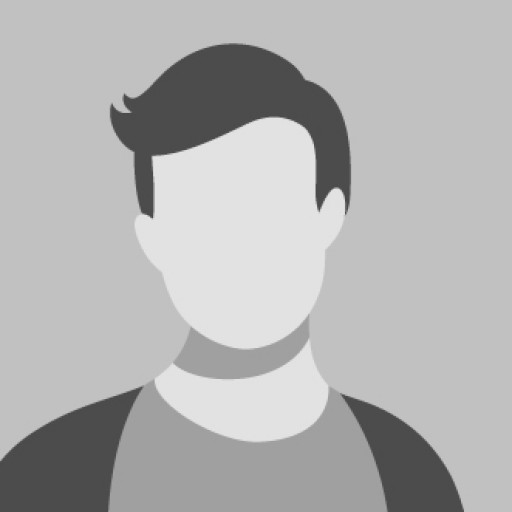 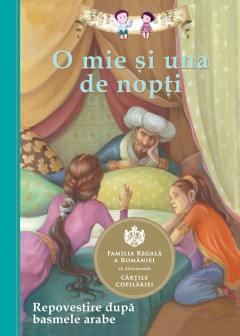 Martin is an interdisciplinary scholar who earned his MFA and a certificate of specialization in Children’s Literature from San Diego State University and his Ph.D. in Childhood Studies from Rutgers-Camden in 2015. His current book project, Frontiers of Boyhood: Imagining America Past and Future is available from Oklahoma University Press.  The book is a cultural history, exploring the dynamic interaction of boyhood and the frontier mythology in America during the second half of the nineteenth century and beyond. Surveying varied cultural forms, from dime novels to Buffalo Bill’s Wild West, the project draws on Martin’s research interests in gender, Children’s and Young Adult Literature, and nineteenth-century popular culture. Some material from this project has appeared in articles published in Boyhood Studies and the Journal of the History of Childhood and Youth.