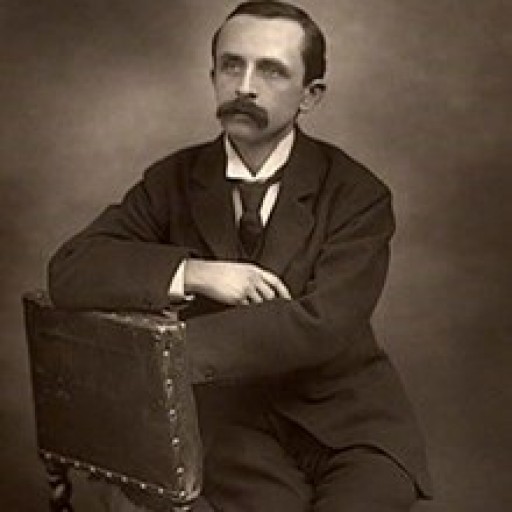 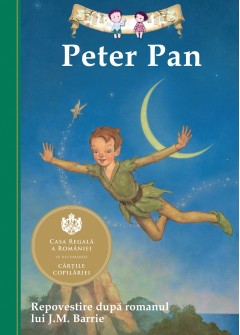 Sir James Matthew Barrie, 1st Baronet, OM (/ˈbæri/; 9 May 1860 – 19 June 1937) was a Scottish novelist and playwright, best remembered as the creator of Peter Pan. He was born and educated in Scotland and then moved to London, where he wrote a number of successful novels and plays. There he met the Llewelyn Davies boys, who inspired him to write about a baby boy who has magical adventures in Kensington Gardens (first included in Barrie's 1902 adult novel The Little White Bird), then to write Peter Pan, or The Boy Who Wouldn't Grow Up, a 1904 "fairy play" about an ageless boy and an ordinary girl named Wendy who have adventures in the fantasy setting of Neverland.